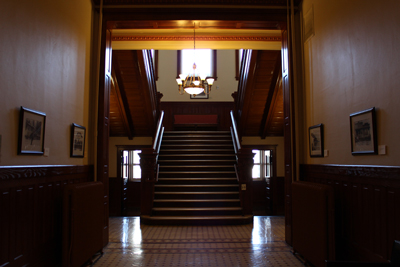 Chris R. Velnetske obtained his Bachelor of Arts degree from Marquette University in 1978 and his Juris Doctor from Creighton University in 1981. He was admitted to practice law in the State of Wisconsin in 1982. He is a member of the State Bar of Wisconsin. He started his career as an associate at Starobin and Abrahamson, S.C. in the general practice of law. His experience in the area of foreclosure dates back to the late 1980’s. He was invited by Attorney Robert L. Hersh to join Hersh Law Office (a firm whose practice was centered on foreclosures, bankruptcies and evictions) in 2001. Attorney Velnetske purchased the firm in 2007 and later renamed the firm Velnetske Law Offices, LLC in 2010. He is currently the firm’s managing attorney. 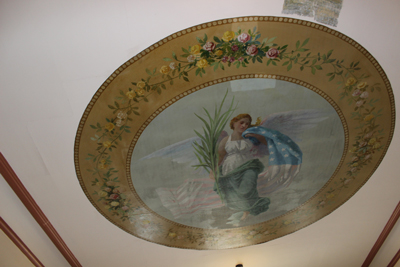 James O. Vollmar obtained his undergraduate degree in Business Administration as well as his law degree from Marquette University. He was admitted to practice law in the State of Wisconsin in 1967. He is a member of the State Bar of Wisconsin and American Bar Association. Early in his career, Attorney Vollmar served as a Captain in the Judge Advocate Corps for the U.S. Army Reserve, as an Asst. City Attorney for the City of Milwaukee and as an Asst. District Attorney for Waukesha County. From there he worked as a sole proprietor in the general practice of law with an emphasis on real estate, business law and estate planning. Beginning in 2002, as a member of Vollmar & Huismann, SC., his practice focused on representation of creditors in foreclosure, bankruptcy and REO matters. Attorney Vollmar joined Velnetske Law Offices, LLC in 2014.